The Power of an Appreciative Stance: Imagining, Stating and Creating – Enrique J. Zaldivar 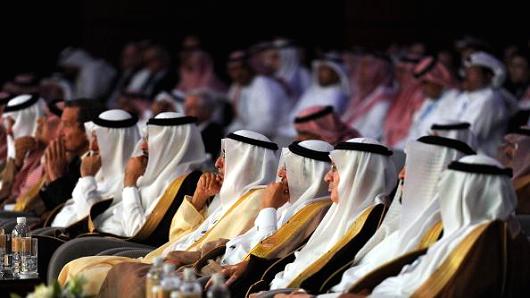 May 2016
Voices from the field

I am convinced leaders can become stronger creators of success conditions and organisations more effective, productive and rewarding operations. That is the social construction, in my mind, which I endeavour to manifest as I show up in my personal life as well as through my work, both as principal of Inspired-Inc. (an international leadership and organisation development consultancy) and Organisation Development professor (at American University, in Washington, DC). The essential message is that, by holding an appreciative stance, we can create the conditions in the world in which we, and others, become capable of imagining, stating and then creating the better future reality we call “vision”. Doing so, we bring accountability to the process, enabling the creative tension between who we are (authenticity) and what we ultimately want to achieve (accountability). Finally, adding adaptability to this equation enables the agility to interact effectively.

An opportunity to practice my appreciative stance happened recently during my first time in Saudi Arabia, where I led several leadership development sessions, over a three-week period, with over 100 managers. My own mindful awareness that I – like every other human being – am perceiving the world through the filters of my unique cultural lens (which I’ve labelled MUCL – see 2014 AI Practitioner 16(1), pp. 9–19) in combination with my own effort, over years of exploring my own MUCL, proved enlightening. It kept reminding me that every person in front of me (virtually all of them Saudi citizens) had her or his own MUCLs. Theirs were neither better nor worse than mine; they were simply different. Such recognition fuelled my genuine curiosity to get to know each one of them, as individuals, as well as to learn and respect their culture, thus building my cultural capacity (i.e., my ability to operate effectively) in their culture. The combination of success achieved, with the expressions of appreciation I received for how that work was conducted, gives me great personal and professional satisfaction. It ended up being fun while adding significant value to the client. Plus, it is one more powerful confirmation of the value from holding an appreciative stance.

Teaching every semester, we have seen the powerful impact that inviting students to show up with an appreciative stance has on their success, within their teamwork and with their clients. It is not indispensable to be AI experts to competently embody a practice of appreciation, an appreciative stance, and reap benefits from doing so.

Anybody interested in bringing out the best in others and self can show up with an appreciative stance. It is based on the essential AI philosophical tenets, which compel us to explore more distinctions and possibilities, enriching deliberations and discernment. This empowers us to go beyond mere initial impressions and prejudices, considering the vast array of information which becomes available to us when we are genuinely curious to explore our own, and the other person’s, MUCL. Without this, well meaning and appreciative individuals are at risk of bringing unwilling cross-cultural prejudice into their inquiry and subsequent behaviours.