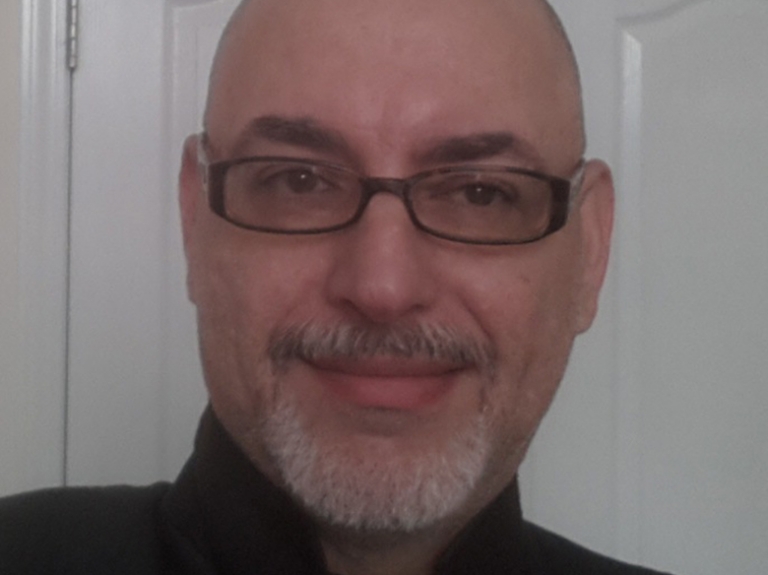 In 2014, a preliminary review of literature found that Appreciative Inquiry (AI) practitioners indicated a need for further research into AI success and failure, identifying the processes and levers that lead to an outcome (Bushe, 2011; Head, 2005), and to fill the gaps in AI literature (Bushe, 2011; Messerschmidt, 2008). Schooley (2008) examined the viability of public administrators using AI to improve government effectiveness, through interviewing 20 managers from large cities (not exceeding populations of 250,000.) Schooley’s study found that negative environments (due to political context) were a barrier, hindering a successful outcome. The specific issue addressed in the present study was to determine why AI outcomes fail and succeed, specifically in US municipalities.

First, it was necessary to examine existing literature to understand the AI methodology and how it could be used in organizations. Secondly, it was necessary to organize a theoretical framework for further exploration on the successes and failures with emphasis on AI processes and levers. This study explored the use of AI as a methodology for change by US municipalities. The research questions (RQ) that guided the study are:

To address the two primary RQs, the study utilized a mixed methods exploratory sequential design, consisting of two phases (Figure 1). In essence, this approach addressed the RQs through review of the AI literature and survey research. To build a theoretical basis for exploring and understanding US municipalities’

use of AI and causes for its outcomes, the fundamental steps of this mixed methods research were used to gather data for this study, including specifying the problem, engaging in a systematic process of inquiry, and analyzing data for understanding the nature of the problem (Creswell, 2013).

From conducting a qualitative data analysis of the literature, findings were used to help build two instruments, a survey questionnaire and an interview protocol. A sample was taken from three population groups. A nonprobability purposive sampling technique known as judgment sampling was utilized.

Survey participants from LinkedIn reside worldwide to include a gender dyad composition. Group one and two population sizes were determined by analyzing the targeted LinkedIn group statistics. To apply the survey questionnaire, a discussion was crafted requesting participation and posted to the five LinkedIn groups. Respondents proceeded to a researcher-created website for prescreening and informed consent, and then to the survey site.

The survey consisted of 20 logically driven questions. There were 16 survey respondents, eight from each group.

The interview protocol was semi-structured, consisting of three primary open-ended questions (including sub-questions dependent upon answers), and defining AI to ensure understanding. Group three’s population came from the three cities’ official websites. There were 43 attempts to conduct an interview by phone and 16 interviews were conducted: eight with personnel working for the City of New York, and four each for the cities of Chicago and Los Angeles.

Dr Anthony H. Schmidt Jr. recently completed the Doctorate of Business program at the National Graduate School of Quality Management, and served as co-faculty. He served for 20 years in the US Navy as a certified Navy instructor. After transitioning from the Navy, he served as a safety and training officer in a US municipality.