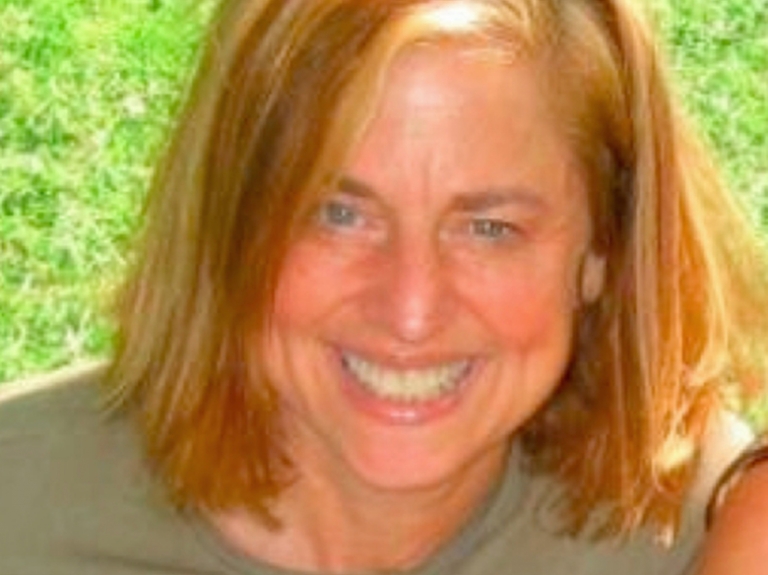 August 2016
Voices from the field

There are many moments in conducting research that give us a chance to pause, rewind and consider another methodological tack. After transcribing hours of interviews with award-winning multimedia freelancers discussing their projects, I was getting depressed from hearing a familiar refrain, “You have to chase the work down, do the work and then chase down the money” (Goldman, 2013).

Although grounded in social construction, it became apparent that I had to find a new way to assess the situation. I did not want to eliminate the barrage about clients not paying on time or reduced wages – but I needed a wide-angle lens, a more positive framework in which to operate. I interviewed eleven Guggenheim, Emmy and award-winning freelancers during the recession so it was understandable that financial issues dominated. After all, I was exploring the central question, “What is the lived experience of a media freelancer at the border of a changing work culture?” The larger “aha” moment appeared when I asked myself,

“What has allowed these folks to creatively persevere in this capacity for fifteen, or thirty years or more and succeed?”

The Appreciative Reflection is a short six-to-ten -page interactive ethnographic takeaway, inspired by an interest in Appreciative Inquiry (Cooperrider and Whitney, 2005), where the conversation shifts to what is working. These generative narratives countered the excessive grumbling by showcasing the participants’ work and highlighting factors contributing to career longevity while allowing for a richer portrait to emerge of lessons learned.

For example, Jimi Izrael, a nationally recognized commentator on National Public Radio’s The Barbershop, CNN, Nightline Faceoff, The Root blog, and author of The Denzel Principle: Why Black Women Can’t Find Good Black Men – expressed agitation with magazine editors owing him money and was candid about seeing a 60-percent reduction in rates. While mentioning his frustration, I appreciatively explored Jimi’s ability to get national airtime on radio, television and blogs because of his brash, bold style that courageously and with humor speaks “his” truth on challenging topics such as politics, race and identity. As a storyteller, he creates a vivid visual and emotional snapshot.

On CNN news, after receiving notoriety for his blog bashing Joe Jackson’s self-promotion at the Black Entertainment Television tribute for his son Michael, Jimi declares, “I have friends who have lost parakeets, dogs, guinea pigs and wino uncles, and they’ve spent more time in mourning than Michael Jackson’s father. I’ve been more distraught over bad sushi” (*). He illustrates the importance of creating a conversational space that moves away from abstract positions and is rooted in a story (McNamee and Shotter, p. 4). Jimi’s commentary is straightforward, hard-hitting and rarely politically correct.

These self-disclosive storytelling moments mirror my academic attempt to create intimate, relatable writing and research rooted in AI. The Appreciative Reflection, a shared conversation, highlights the relational connection with participants and removes the pretence of observational distancing. AI has helped me to discover a new way of interpreting research. (**)

**)  For complimentary access to these reflections in The Migrant Creative, visit the Wake Forest University Digital Press website http://wfu.tizrapublisher.com/the-migrant-creative-by-laine-goldman/.

Goldman, L. (2013). The Migrant Creative: US Media Freelancers at the Border of a Changing Work Culture.