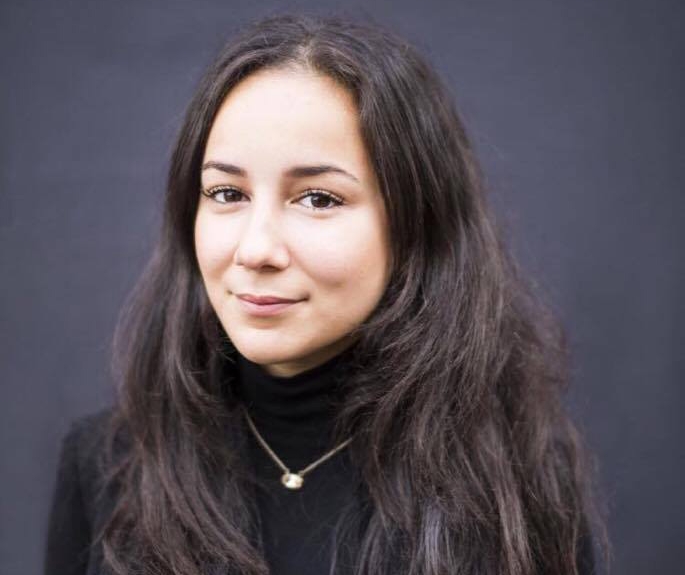 Just after Donald Trump was elected as the new president of the United States, Yasmina el Ouardani, then a 22-yearold school teacher from Amsterdam, wrote him an open letter that was published in a Dutch newspaper, the Parool. On reading her article, the staff of the AI Practitioner decided to award her the first-ever AI Practitioner award.

You might ask yourself how you could become president of the great United States, in 2017. Every day since you’ve got elected, I have to laugh and cry at the same time. And I certainly have to cry when I read the news in the morning to find out which decree you’ve signed this time. It makes me sad, and dispirited.

And so I woke up one morning, hearing about your plans to ban people from seven different Muslim countries. Of course, not the countries in which you have financial interests. You cannot take that risk.

Apparently financial benefits are more important to you than human concerns. You seem to have forgotten this last factor, momentarily. I use the word “momentarily”, because I hope that this is a phase that will pass.

I’ve already noticed that you and facts don’t go very well together. But I still want to point out that it’s not jihadism, but the lack of gun control that is the most important cause of death through violence in your country. You should be addressing this problem. And I haven’t even mentioned your plans regarding legislation around abortion.

And in spite of all this, I think that there’s reason for optimism. Your actions so far have had enormous effects, not only in the USA, but also here, in the Netherlands.

I am really pleased with that and I will tell you why …. Muslims, foreigners and other minority groups are the topic of daily conversations, unfortunately not always in a positive sense.

Nevertheless you have managed to achieve something. Something that is really relevant and important in the Netherlands. You managed to get the whole world together, in Dutch society as well. A feeling of belonging together, a team spirit, is developing stronger than ever.

Upon reading this open letter in our newspaper, we, the staff of AI Practitioner, decided that we were going to give Yasmina el Ouardani the first ever AI Practitioner Award. This AIP award is a prize for somebody who comes up with a positive and constructive counter narrative in times when the dominant discourse is destructive and negative.

Yasmina el Ouardani, the first winner, will be able to pick her own successor a year from now. When we presented her our trophy, we had a conversation with her, and asked her how she came to write this open letter to the new American president.

Yasmina: I saw different things happening at the same time in response to President Trump’s actions. And I was genuinely touched by the fact that the world united in creating a different message, a counter-narrative. I wanted to become part of this movement. By writing this letter, I hoped to enable people to look at the positive side effects of these developments. People reacted very positively to my letter, and now I’ve even received this award!

Somebody asked me whether I wanted to become politically involved, to be a candidate for city council. This was a big compliment for me, of course, but I’m not ready for that yet. If I could design the future for the Netherlands, I would focus on connecting people with each other. Connecting begins at home and at school. That’s why it’s crucial to me, being a teacher, that education should not only focus on the end results of our programs, but even more so on the way we could and should live together. If we know more about people who are different, we won’t be so afraid of them.

So, if I was a politician, the quality of our schools and education would be my top priority: investment in teachers and teaching. Apart from that, it’ still important not only to look after people who work really hard, but also people who cannot work due to personal circumstances.

Just before the elections in the Netherlands, my pupils (seven and eight years old) and I created a political party and made a campaign film. All the children had the opportunity to say what they would change in the Netherlands and in the world if they were in charge. Themes that came up were: “Being nice to everybody and to the planet” and “Making sure that children could grow up in a safe environment.” But also “I would make the Netherlands a bigger country, so we could invite more refugees to live with us.

Yasmina el Ouardani is the first winner of the AI Practitioner award. Her letter to Donald Trump is a good example of looking at politics in a different and constructive way. And Yasmina herself is a good example of a future in which connecting and curiosity will be our default mode. Next year she will pass the AIP award on to somebody else who looks at the world through an appreciative lens. 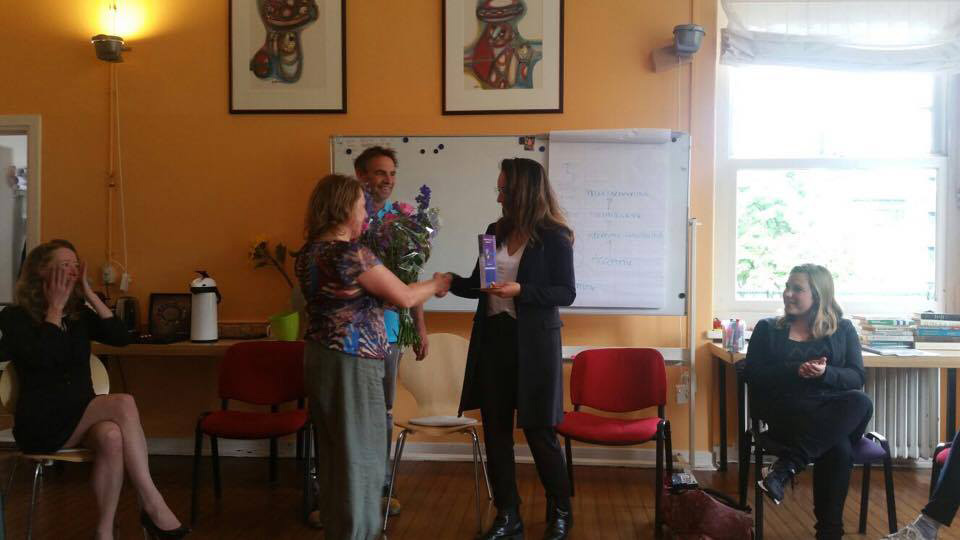